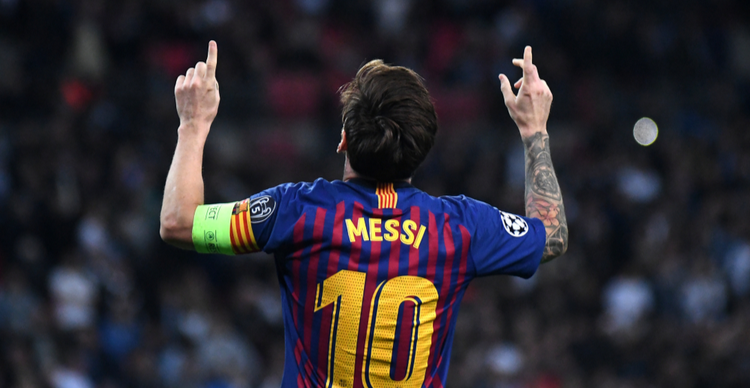 PSG’s all-time high of $58.79, set back in April, is now in view once again as six-time Ballon d’Or winner Lionel Messi is rumoured to have received a contract from the club. The PSG fan token, issued by Socios.com, has rallied by 50% today and could push further on if Messi’s signing is confirmed.

If you want to buy PSG today, read on to discover the best places to do so.

How & where to buy PSG in the UK and elsewhere

As one of the most popular fan tokens, PSG is widely available for a variety of crypto brokers and exchanges. You can create a free account with one of our partners listed below to get started—once you’ve made a deposit, you can start trading a range of the top cryptocurrencies today.

Decentralised exchanges, also known as DEXs, are becoming more and more popular these days, but we recommend that you stick to traditional, regulated exchanges when investing. This is because DEXs, being unlicensed, give you very little recourse in the event of a hack, scam, or fraud.

What is PSG and why is it rallying?

PSG is the fan token of the French football club Paris Saint-Germain, France’s most successful team. Ownership allows holders to participate in the club’s affairs and entitles them to exclusive access to VIP tickets, stadium tours, and more. The official token also gives holders some voting rights, allowing fans to have more of a say than ever before in how their team is run.

The token is flying following rumours that could greatly benefit Paris Saint-Germain. Lionel Messi, believed by many to be the greatest player to have ever lived, has reportedly received a contract from the French giants after his current club, Barcelona, revealed they can no longer afford Messi’s wages. If Messi were to join PSG, the club’s revenue would likely skyrocket, with shirt sales and tickets going through the roof.

Should I buy PSG today?

There is still an opportunity to “buy the rumour, sell the news” with the PSG token. The Messi transfer is not yet confirmed, and buyers could still see a strong return on today’s price if the deal goes through.

PSG’s all-time high is $58.79, and with the price currently at $51.10, this target seems to be within reach. The previous all-time high was set in April, and the signing of the world’s best player seems like a reasonable catalyst for a new high.

How Should the Industry Address the Lack of Women in Crypto?

Experts convened to discuss gender imbalance in the crypto industry during the Australian Blockchain Week, with different approaches being suggested…

YFI/USD and LEND/USD are 46% and 50% off their peak prices in August. Tokens in the decentralized finance (DeFi) space…