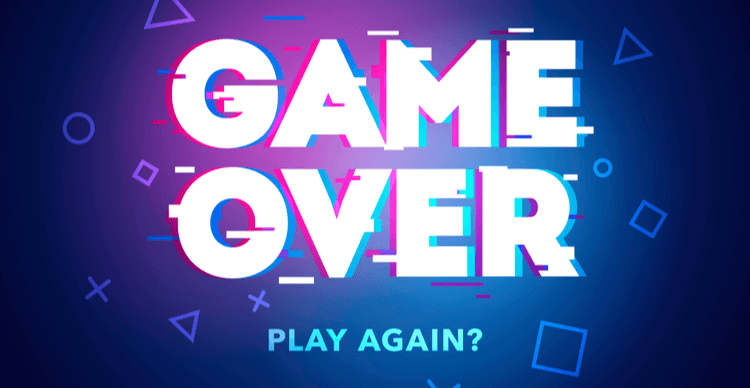 YGG tokens on offer accounted for 2.5% of the total supply of 1 billion coins

The public sale of 25 million Yield Guild Games (YGG) tokens sold out in just 31 seconds, the play-to-earn gaming collective announced in a blog post on 27 July.

The offering was conducted via a Dutch auction on Miso, a SushiSwap-based platform for token creation and auction.

According to YGG co-founder Gabby Dizon, the team had two choices for the initial decentralised exchange offering (IDO) – either go for a batch auction or the Dutch auction. The team chose the latter, with Dizon explaining the decision in a tweet on Thursday.

“Our choice was either: – Batch auction w/ no cap meaning everyone could’ve bought but ending price would have likely been above $1B or: – Dutch auction w/ cap (MISO does not have an wallet [sic] cap) meaning that we could cap max valuation but participation could be limited.”

The sale, however, did not go as some of YGG’s 47,000 Discord members expected, with so many missing out on the IDO after only 32 wallets snapped up the 25 million tokens. Notably, the sale accounts for only 2.5% of the 1 billion YGG supply, and members who missed out might have another chance through an upcoming airdrop.

Dizon added, “We are looking forward to kicking off our community airdrop where YGG tokens will be given to the most active and engaged members of our guild, especially those who have been with us from the beginning.”

The tokens are to begin trading on decentralized exchanges from 28 July, including on the SushiSwap exchange. YGG has advised the public to refer to a list of other exchanges listed on CoinGecko offering the tokens to ensure they “are buying the correct token”.

Attention: The YGG token will start trading on 10am ET / 10pm PHT at @SushiSwap DEX. Other locations will be announced shortly after. Please refer to @coingecko listing to ensure your are buying the correct token! https://t.co/GW9PRU0qUS

Yield Guild Games netted $4 million in its Series A funding in mid-June, led by venture capital firm Bitkraft. The Philippines-based project’s seed funding round in March raised $1.3 million, with Dizon stating after the Series A round that their goal was to scale and reach millions of players worldwide.

USV set to allocate 30% of its core fund to crypto

Is Bitcoin in Decline After Dominance Dips Below 50%?

The flagship cryptocurrency endured tough trading sessions last week, with its price plummeting sharply on Thursday Bitcoin is yet to…